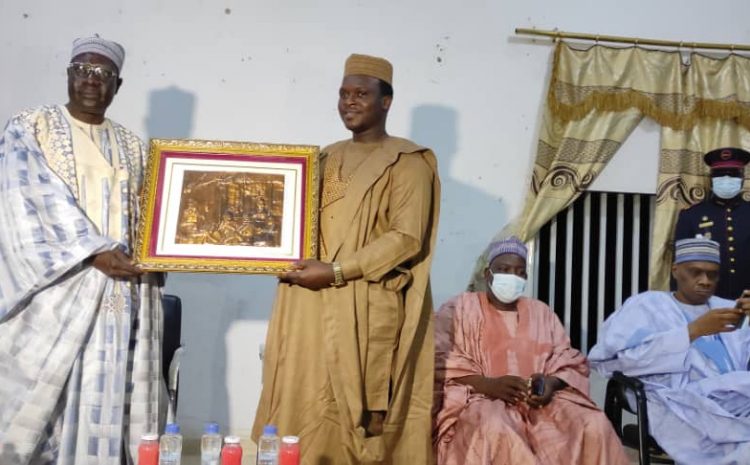 Word from the Minister of Youth, Sports and Promotion of Entrepreneurship of Chad

Minister Routouang Mohamed Ndonga Christian,
emphasizes that the fact that he and his Cameroonian counterpart speak the same language sufficiently testifies that Cameroon and Chad are two brotherly peoples and their geographical location cannot separate them. He finally wishes that the resolutions of the forum be applied for the appeasement of the hearts and the harmonious living together

Minister Mounouna Foutsou would first like to thank the Chadian Minister of Youth, Sports and the Promotion of Entrepreneurship for all that his country is doing to live together harmoniously, following the example of aid that this sister country to bring to Cameroonians who were victims of abuses a short time ago. MINJEC thus asks its counterpart in Chad to convey its gratitude to the President of the Republic of Chad.

The Minister goes on to say that he has retained one fundamental thing from the resolutions of this workshop. He thus speaks of the need for water and the interdependence between the activities of agriculture, fishing and breeding. During the forum, the elders also explained to the young people that it is thanks to the awareness of interdependence that they were able to preserve peace. And to insist on the notion of interdependence by noting that a fisherman cannot live without the fruit of a farmer and so on. The Minister then calls on young people to follow the example of their elders. And this by creating businesses that put together because their activities are interdependent.